My dancing had only really got underway at high school. We were instructed to do a standard dance to a set piece of music, this time together rather than individual dancers. We did what was required and we worked our way through flawlessly, or so we thought. Then we were told we need to dance an improvised dance to a piece of music, we were to space our selves out, and then the music began. The music began slowly then it picked up the pace, shifted and slowed again. Then a different melody started and we kept on dancing.

Again the music change to a simple four-beat song, then it stopped suddenly.

The others stopped mid-dance, unsure what was happening, but I kept on going, the music in my mind, and then it started again and I was right on the beat. The song ended and we waited. The judges concurred, and then faced us again. It is with regret that we can not offer you a place at this time. There will be further auditions in six months time, please attend those. Thank you for your efforts today. That will be all.

Brenda stood for a moment in disbelief, then began to make towards the door, she turned back and gave me a look of utter loathing. She wailed as she closed the door behind her. You were the top dancer here today.

I was going back to my flat, and Kim to her family. We gave each other a brief hug, then we were on our way.


I lived in an old villa with four bedrooms, and there were six of us living there. Dawn and Violet, in one room, they were lesbian lovers. Dan and Robert in the next, they were both gay. Grant was by himself, he claimed to be a Vampire and only came out of his room when it was dark. That left me, I was a trans woman. We all got on very well together. I arrived home to find everyone waiting for me, they knew it was my big day. They all waited with bated breath while I took off my jacket a then entered the lounge. Ten seconds later there was a party going on, I had a glass of wine in my hand everyone had kissed me.

The call went out and soon after a few more friends arrived to celebrate my success. Happy with my success, my friends then wanted me to tell them all of how it happened, right from the beginning, right to the audition. And so I began at the very beginning. I was born a boy, eight years after my sister arrived, and more years after my three big brothers. I was a small child growing up and I simply adored and wanted to be like my big sister who unfortunately got to babysit me more often than not.

We lived in a provincial town, where attitudes were at least thirty years behind. Boys were boy and girls were girls, and you did not dare to challenge that belief. I was going to be brought up as a boy no matter what. I was still a pre-schooler, but my sister had ballet classes after school, so I came along as I was too little to be left at home.

This did not bother me as I watch my sister learning to dance, and soon after I wanted to dance too. There were a few other pre-schoolers, so we found a corner of the hall and tried to dance too, but I was the only boy there. My sister was given a beautiful music box for her birthday, one that opened and a ballerina would then stand up and dance around it a circle, while music played.

I was fascinated by her music box and would often sneak into her room so I could wind the key and watch the figurine go around and around. Mom grew cross with me so I had to stop.

About a month before my fifth birthday, my Grandmother came to visit and took my sister and me to see the ballet, The Nut Cracker. I was hooked then, I knew I wanted to be just like the dancers on stage. I turned five, and it was my first day at school. I was excited and happy to begin, but for one awkward moment when I was asked what I wanted to be when I grew up. I replied, "I want to be a ballerina. I would have to think of something else to be when I grew up.

While I did not say anything, I thought that perhaps just once in a while a boy might be able to become a ballerina. My sister began high school, and no longer had ballet classes after school, she now had dance and drama classes as part of her subjects choices. At first, this meant I no longer had any form of dance, but then my sister needed to practice at home, and when she did so, I tried to join in.

After a few weeks, my sister found that by showing me what she needed to learn, she began to quickly master her steps, and I got to dance much to my relief.

This was a good combination. My father, however, was not pleased that I wanted to dance, and he enrolled me in a variety of different sports, hoping to find something to change my mind. But for me, I was still about three sizes too small for my age, nothing sparked any kind of interest, and more often than not I end up sidelined in order that I would not get hurt.

My sister then began to change and I began to wonder about what would happen to me when I go to her age, and what changes I was going to expect, and if such changes would prevent me from becoming a ballerina. When I was ten, we had a big change for our family, my sister finished high school, and as my older brothers had done, she left home. Then my dad got a promotion to the big city. We packed up and moved houses and towns.

My new room had a huge wardrobe, and in it was stacked all sorts of boxes and bags, that mom wanted to keep for when she started to have grandchildren. I then discovered that one of the boxes contained assorted clothing and toys that my sister use to have, including the ballerina music box. With the move, I also began a new school, one that was a lot different from my last school. I found they had after-school activities, including jazz dance and drama.

But I quickly discovered that the dance group was for girls only, but I could do drama if I wanted, it seemed to be a poor second. I attended the drama group and found it to be much better than I had thought. I began to learn stage skills that would prove to be very worthwhile for later in my life. I also found a small group of friends who did not mind that I was small and that I was a bit weird with my desire to dance. A couple of years later I began high school, and while a dance class was an option, my dad interfered and told me that I had to do woodwork, much to my dismay.

Needless to say, I had attended woodwork for three weeks, when my teacher, Mr. Blakely, asked me why I had chosen woodwork as the option, as it was clear to him I was totally out of my depth. 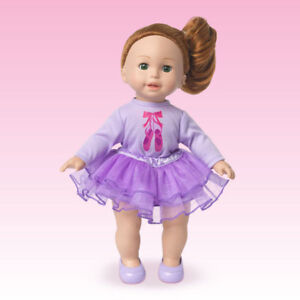 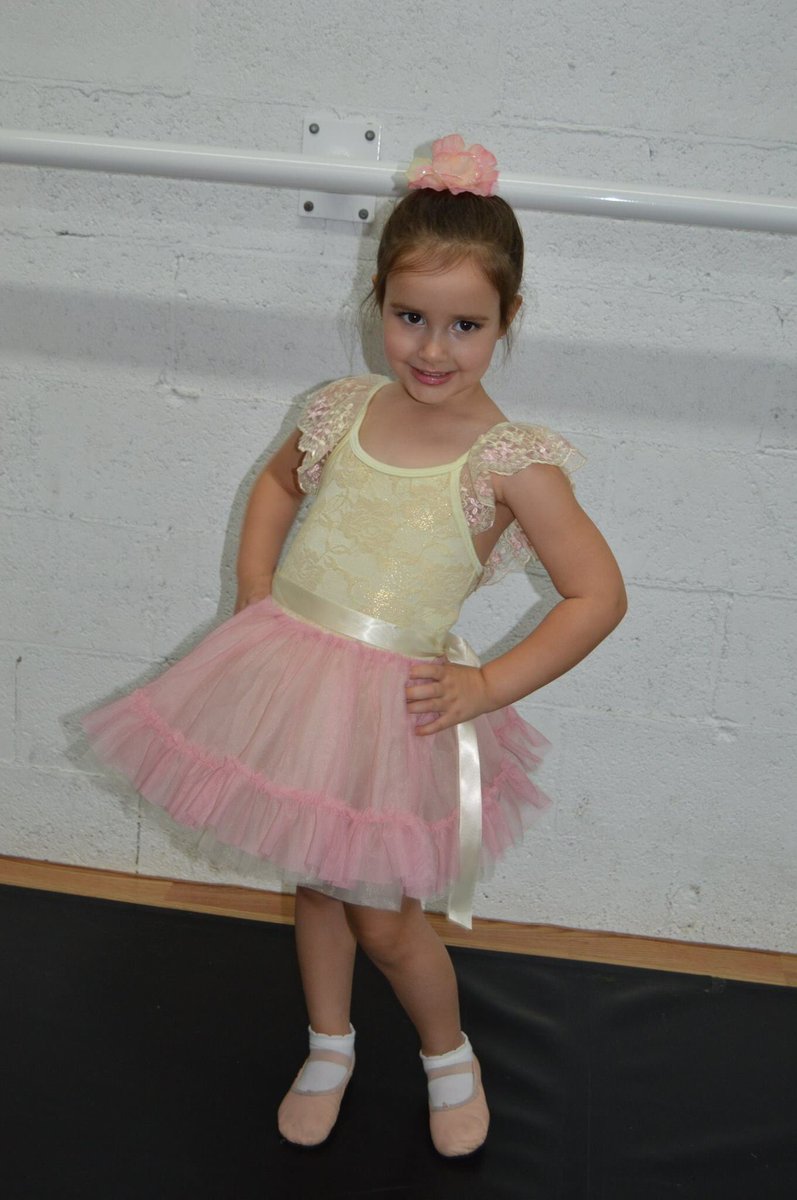 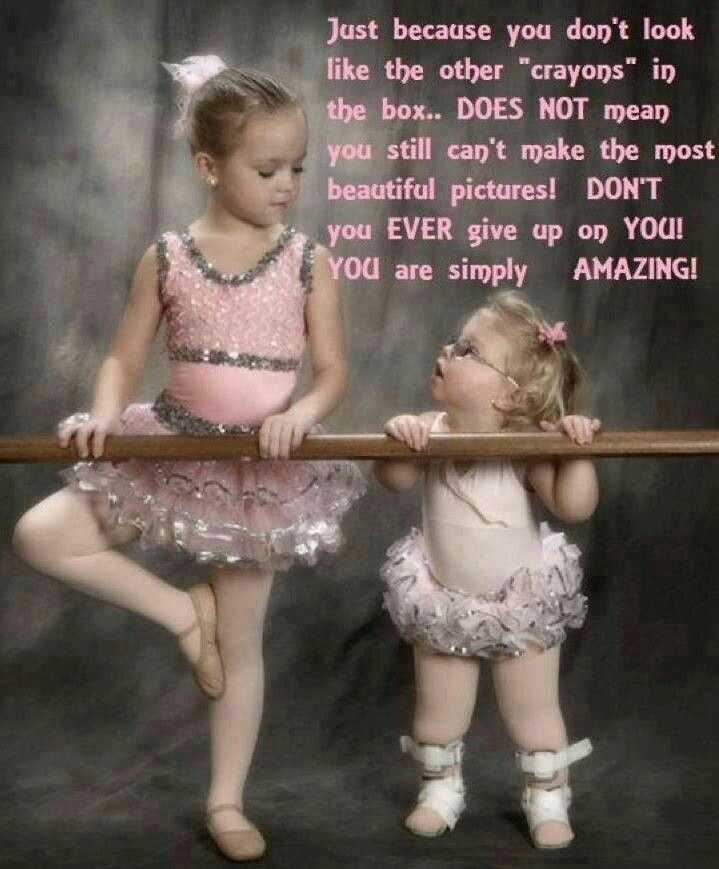 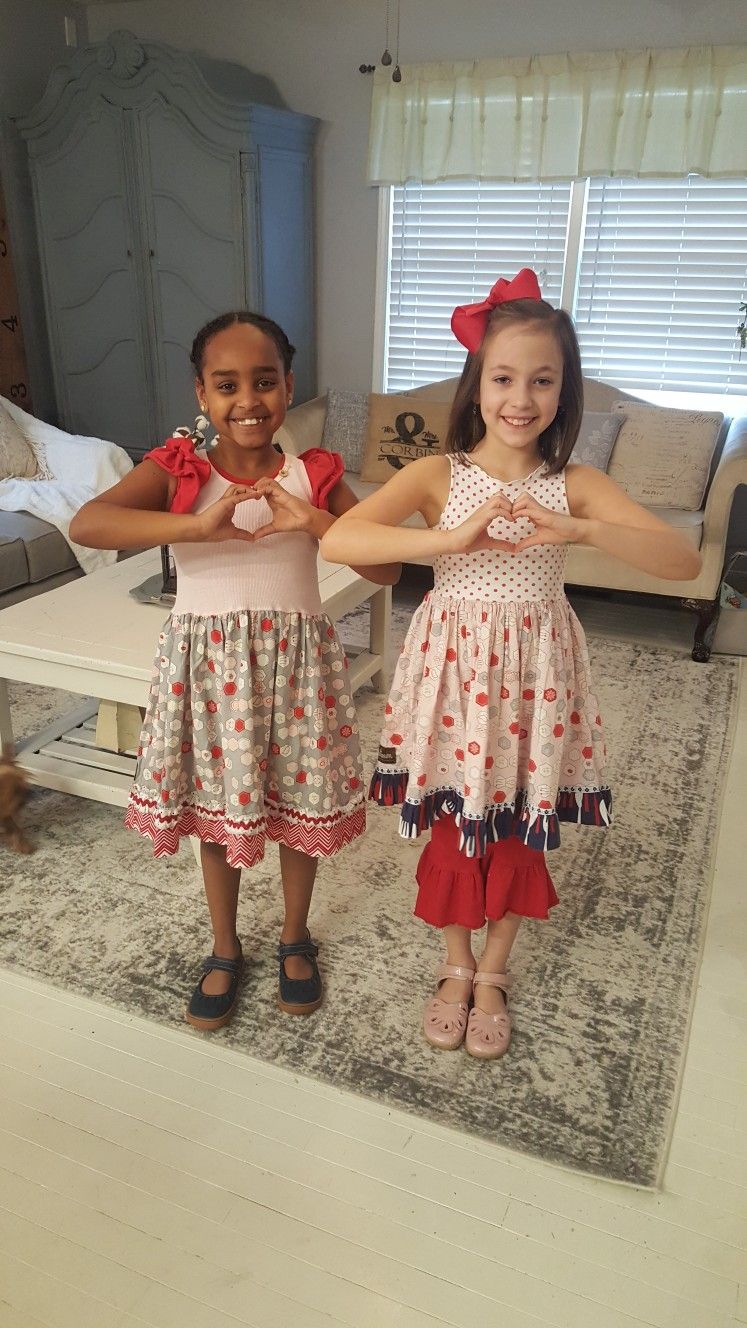