User Ratings. External Reviews. Metacritic Reviews. Photo Gallery. Trailers and Videos. Crazy Credits. Alternate Versions. Rate This. Star: Alfred Collins. Added to Watchlist. Early Silent Films. Photos Add Image Add an image Do you have any images for this title? Edit Cast Credited cast: Alfred Collins Edit Storyline A girl elopes but is deserted by her husband. I remember too the soft clacking of beads as the man tossed his knife aside and removed his bloodied glove. He stepped to the forge and pumped the bellows once. There, in the light, he examined his bare hand.

He picked up the branding iron and thrust it into the forge. As he carelessly scattered the embers, the forge spat back at him. Why is that not enough for a woman? As long as I could see my father I knew I was safe.


No matter his wound, I was safe. He smiled at me, and I reached for him again. Did my mother not trust that he would protect us?

She held me tight and turned my face, so for a moment I could not see. Her heart drummed against my throat, fast and bright. She smelled of milk and apples. She started for my father. I do not know where he found the strength, but he held her off. And though I do not imagine my mother yielding, my father would not let her tend to his wounds.

He pushed her away. Why do you indulge it? I thought only my father could strike so fast. The pain was so little and so sudden that at first, I did not protest. I licked some bit of blood off my lips, but still I did not cry. The lantern needed oil, and the quenching bucket had fallen over. Scraps of iron were scattered across the floor, enough to fill my small basket. The gate was still unlatched. I had not let go of my apple, and I turned to show my mother. 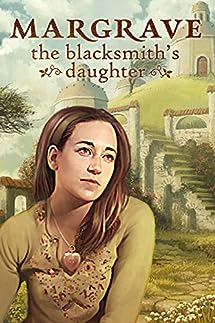 A burst of crimson painted her breast. She clutched the sword, both hilt and edge, as though to steady the blade.

The dark point exited her back and scraped against the work table. She folded sideways, striking the ground with the dull weight of a hammer. Now the pain took me. The cold climbed in me and I shivered. Why did my father not pump the bellows? Why did my mother not move to warm me?

I twisted against the cold floor and thought to rise, then felt the wet heat beneath me, first on my fingers. The small tide flowed to meet me, smelling of iron. I turned my face and pressed my cheek to the earth. I did not know why, though I did not need the why to hate him. I watched him turn and stride from the smithy. I am not ashamed to say my father had comforted me and I was fast asleep. I too bear the marks of her bone needle. My father never cursed his torn flesh, never flinched as the fever roiled through his body those first weeks.

I know now his pain was deeper than his wounds, deeper than his bones. But as a child, I could not mourn my mother as he did. I cried only for the physical pain. The other was too new and too strange to warrant much more than a stunted curiosity. I knew only that where there should have been a whisper, a warm breath, a soft breast, there was now nothing but the ghost of a voice whose source I could not find.

The mice that lived in the sod of our roof were not proper company for me, though I found their nibbling and scurrying in the night comforting. With the break of each day, however, I felt the silence in our home. I could not defeat it those first months. Neither could the crone, not with sorcery or warm bread or strange songs. But what changed even more for me were the smells.

There was still the coal fire, or sometimes wood, and the black, wet scent of the stone floor in winter.

I could close my eyes when she was with us and know where she was. I knew where I was. Then my mother was murdered and I could no longer close my eyes for fear I would be lost. How could my father find me in his fever? I remember waking one morning, surprised I had slept.

I thought I heard the stirrings of coal in the grate, and I slid from my bed onto the cold floor of the loft. Through our window came the oozing gray light of late winter. 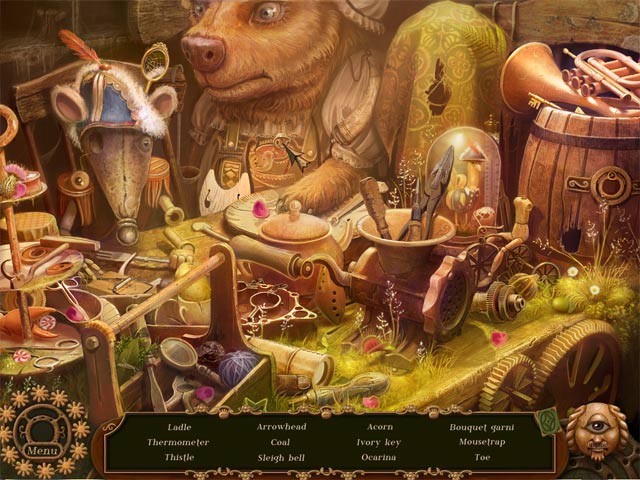 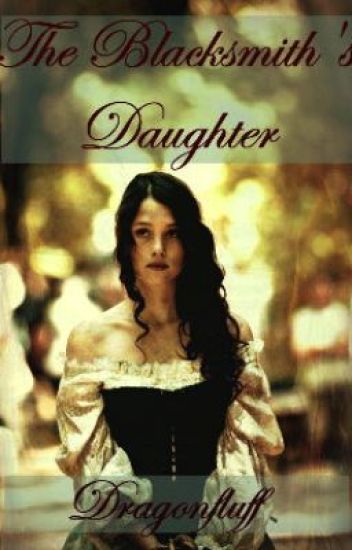 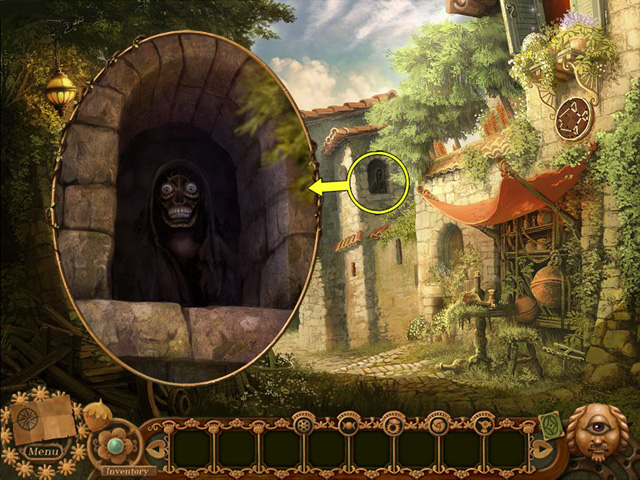 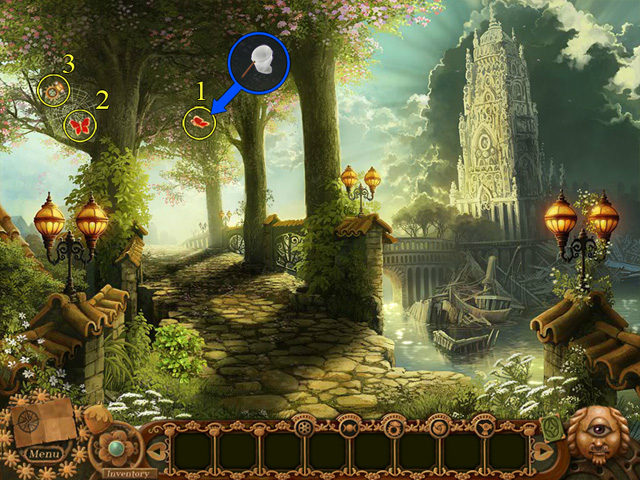